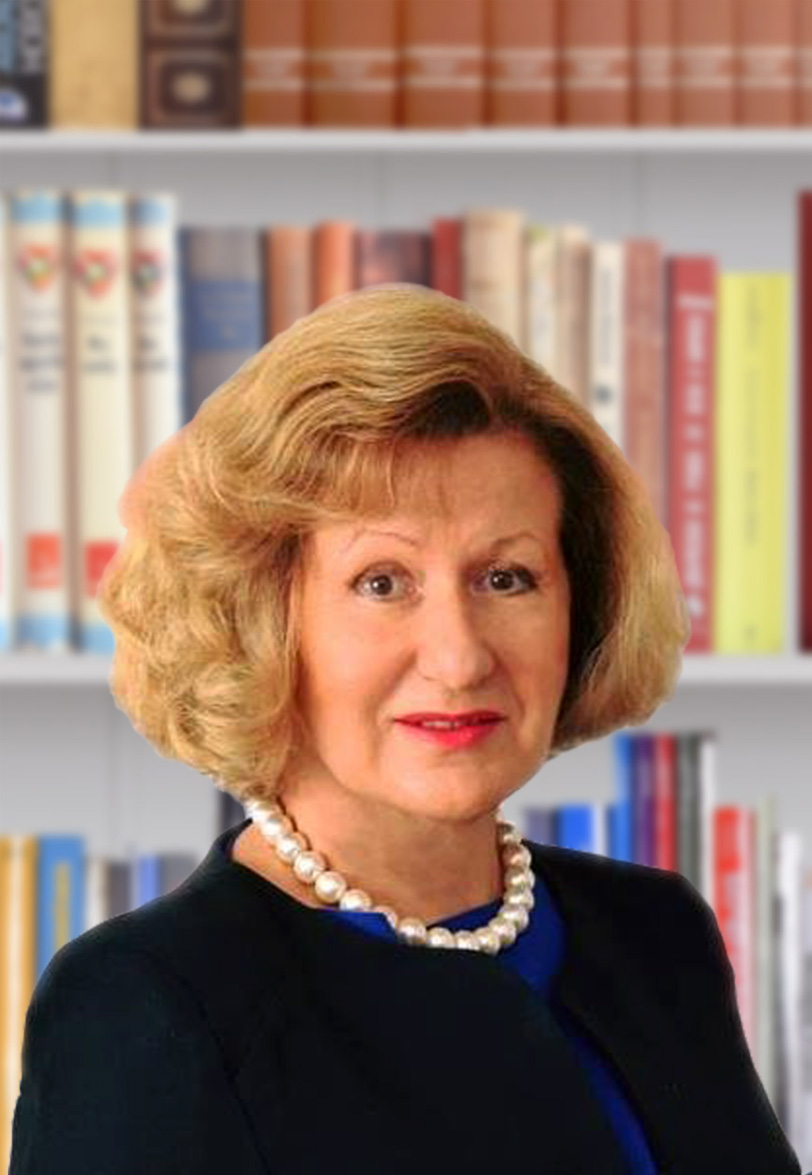 Dr. Jasmina Knežević, MD - a pediatrician, is the founder and the President of the Board of Directors of Bel Medic.
She started her professional carrier at the Children's Hospital for Pulmonary Diseases in Belgrade, where she held the position of the Head of the Department for the children under the age of three.
Along with her husband Milan Knežević, a movie director, Dr. Jasmina Knežević founded Bel Medic in 1995, as a medical practice with only 3 employees.

During her governance, Bel Medic became the leading private hospital in Serbia with 180 full time employees, 300 leading consultant physicians and more than 200,000 patients.
At the time of her managing, Bel Medic received “The Best of Serbia" award twice (2006, 2009) and   “Superbrands” award, as one of the best brands in Serbia in the medical field, also twice (2007, 2013).

At the time of her medical work, she initiated many teaching activities and schools for continuous doctors’ education as well as the education of parents and patients suffering from lung diseases.  She was one of the authors of Asthma National guidelines.

Her innovative model that connects quality medical service and supporting non-medical service which is completely focused on the patients, and her commitment to the development of this model in Serbia and the improvement of the reputation of the medical profession, resulted in many awards:  she received "The Best European" award by the International European Movement in 2003 for private enterprises and the integration of European ideas into our environment, the "Flower of Success for the Dragon Lady" award in 2007 for the best European female company in the region; and “Captain Miša Anastasijević” award in the category of “Leading Business Women“ in 2010.

Dr. Knežević was also selected as one of top 100 Serbian managers in 2008, and as the second most successful business woman in Serbia chosen by 50 successful business women in 2009.
She was the Ambassador of Women's Entrepreneurship Network in Serbia in 2011, and a Mentor of Women Entrepreneurs in Serbia in 2012 (both EU projects). At the start of 2014, magazines “Econometar” and “Biznis” selected her as the recipient of the “Business Planet” award for the most successful female entrepreneur in Serbia. In 2014, she also won the award “Woman Leader in Change“ by the American Chamber of Commerce in Serbia.

She is permanently devoted and active in the creation of a better business environment.
As the leader in the private healthcare sector, a member of the Healthcare Committee of the American Chamber of Commerce, a Board member of the Regional Medical Chamber and of the Association of Business women in Serbia, she has great impact on the changes taking place in the private sector, mostly in the medical field.

2003: The Best European Award of the European House in Serbia and European Movement in Serbia
2006: Best brand of Serbia Award in the field of medicine
2007: Prestigious international Superbrands Award for the field of medicine
2007: ‘Cvet uspeha za ženu zmaja’ (Flower of Success for Dragon Woman) Award for the best woman's company in the region
2008: One of the 100 most successful managers in Serbia
2009: The second among 50 most successful bussiness women in Serbia
2009: Best of Serbia Award of the Ministry of Trade, in the category of small and medium enterprises services - corporate brand
2010: Ambassador of Women's Enterpreneurship Network Serbia
2011: Mentor of Women Entrepreneurs in Serbia
2014: IWEC 2014 Award, Sweden
2014: Awarded by Serbian Association of Managers in the category "Manager of the year"